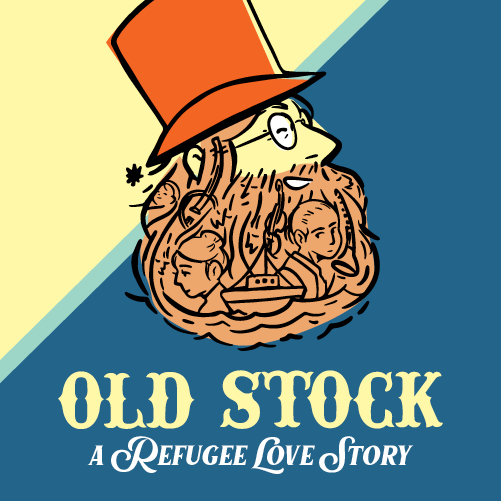 Old Stock: A Refugee Love Story is a humourously dark folktale woven together with a high-energy concert. This Klezmer music-theatre hybrid starring genre-bending sensation Ben Caplan is inspired by the true stories of two Jewish Romanian refugees coming to Canada in 1908. It’s about how to love after being broken by the horrors of war. It’s about refugees who get out before it’s too late, and those who get out after it’s too late. And it’s about looking into the eyes of God. Old Stock has played all over the world including NYC, Toronto, Montreal, Edmonton, Victoria, London, Edinburgh, and Sydney. 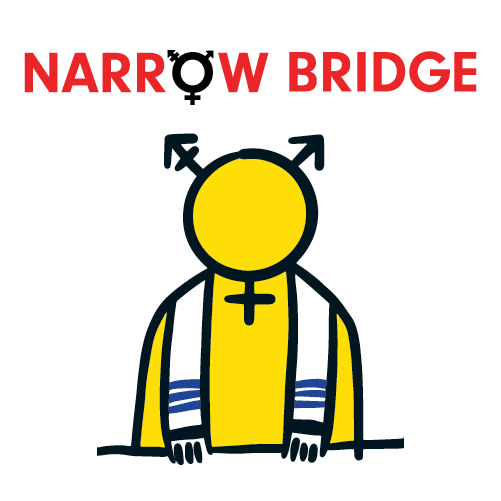 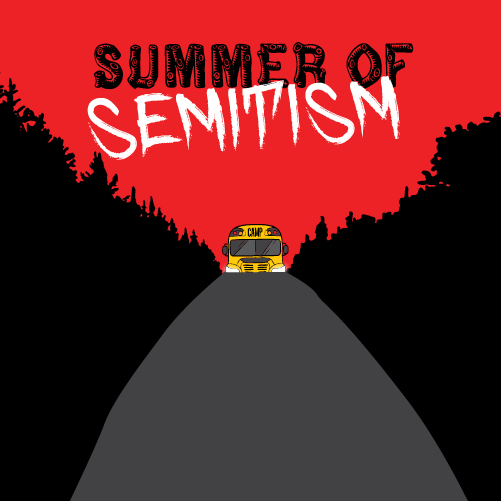 Saul, Ohbee, Saint, and Naph are Camp Mazal boys, through and through. They would do anything for their beloved home away from home. Having grown up together at this quintessentially Jewish summer camp, they’re now in their early 20’s and have graduated from being campers themselves to running the place as Head Staff. They are determined to make this the Best. Summer. Ever. But when an act of antisemitism hits the camp hard on its first day, the four must pick up the pieces before their campers arrive. 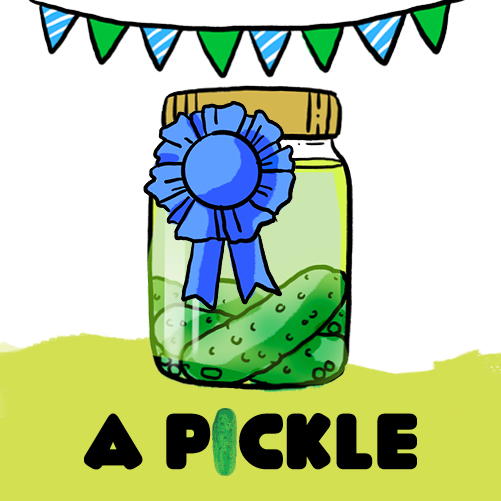 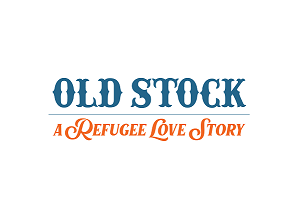 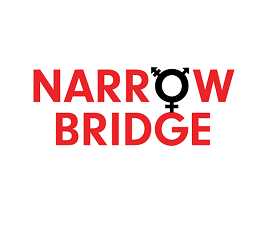 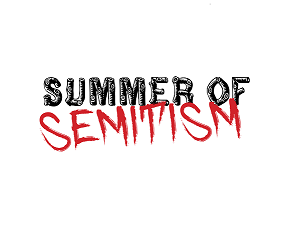 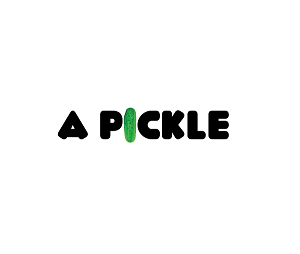