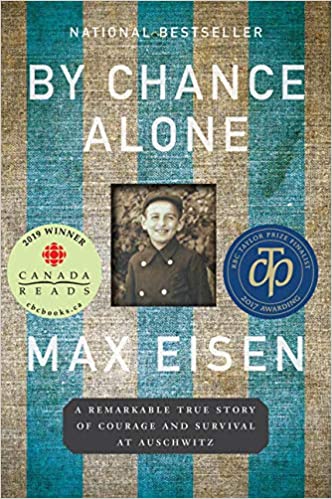 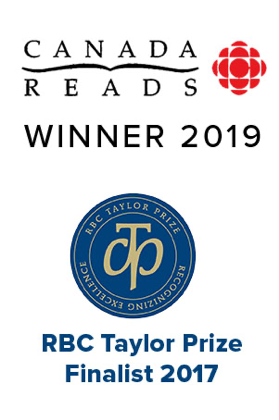 One night in April 1944, in a small town in Czechoslovakia, 15-year-old Tibor ‘Max’ Eisen sat down for a Passover meal with his parents, his two younger brothers and baby sister, his paternal grandparents and an aunt and uncle.  The next morning, life as Max had known it came to an abrupt end when gendarmes stormed into the family home. Within a day Max and three generations of his family had been herded onto overcrowded cattle cars. Within weeks Max found himself at Auschwitz-Birkenau.  Within a year he was the only one at that dinner table to have survived.  Eisen named his memoir By Chance Alone, and chance and fate are the underpinnings for Emil’s stage adaptation of this acclaimed, bestselling book.

At fifteen years of age, Eisen survived the selection process at Auschwitz and was inducted into the camp as a slave labourer. One day, he received a terrible blow from an SS guard. Severely injured, he was dumped at the hospital where a Polish political prisoner and physician, Tadeusz Orzeszko, operated on him. Despite his significant injury, Orzeszko saved Eisen from certain death in the gas chambers by giving him a job as a cleaner in the operating room. After his liberation and new trials in Communist Czechoslovakia, Eisen immigrated to Canada in 1949.

Now 92, Max is passionate speaker and Holocaust educator who works tirelessly to uphold his father’s parting words to him before he was sent to his death: “If you survive, you must tell the world what happened here.”

‍“The book’s success has afforded me the opportunity to fulfill what I feel is my mission in life: to teach people about the events of the past so we can build a better future. It has been a particular privilege to see the impact my story has had on young people. Over the years, I have received countless letters from students— many have embraced my message of perseverance and adaptability as a road map for life. It seems that today’s young people are in great need of hearing stories of hope and courage in a world of disruption and rapid change.”