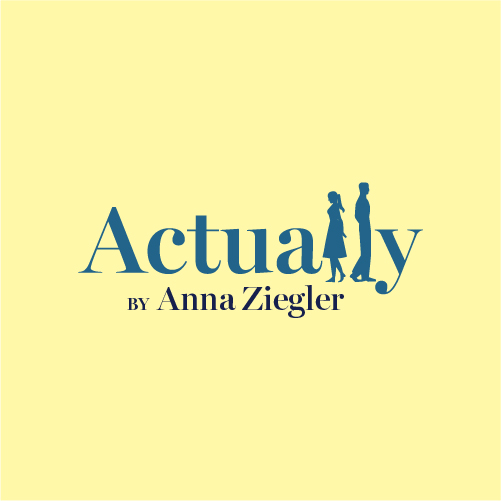 “I was hooked five-minutes into reading Actually,” says Weinberg. “It's so gripping and current. Anna Ziegler is becoming one of the most produced playwrights in North America and it’s not hard to see why. This tightly written 90-minute play is packed with astute observations and flawed, but deeply human, characters.” - Ari Weinberg, Artistic & Managing Director, WJT
Directed by Cherissa Richards

Amber comes from a well-to-do Jewish family. Tom is a young African-American man raised in poverty, the first in his family to attend university. While finding their way as freshmen at Princeton, they end up spending a night together that alters the course of their lives. They agree on the drinking, they agree on the attraction, but the consent is foggy, and if unspoken, can it be called consent? With lyricism and wit, Actually investigates gender and race politics, our crippling desire to fit in, and the three sides to every story. 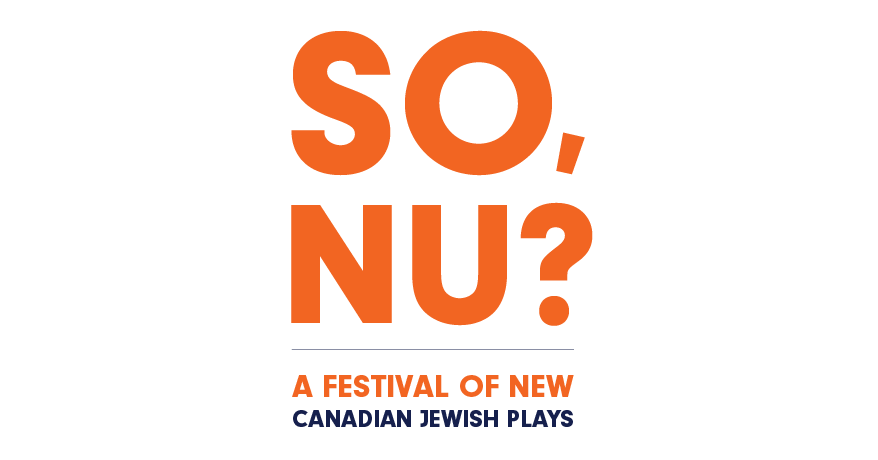 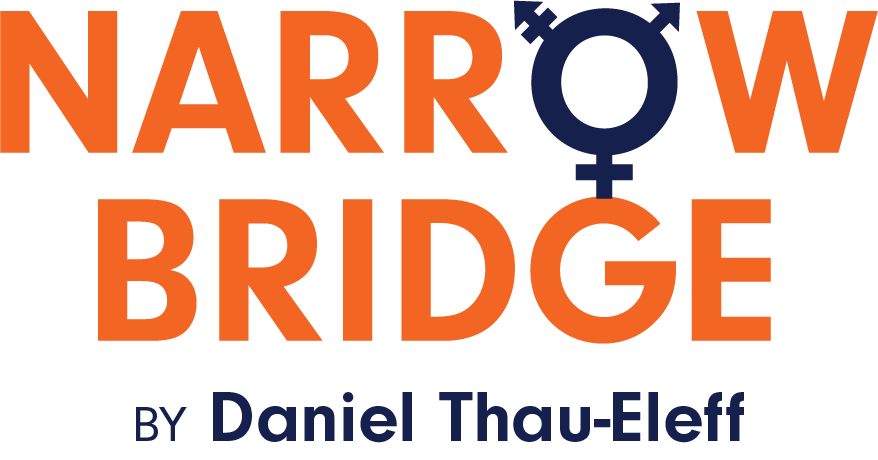 April 29th - May 9th, 2021
MORE INFO
Thank you!
Your submission has been received!
Oops! Something went wrong while submitting the form.