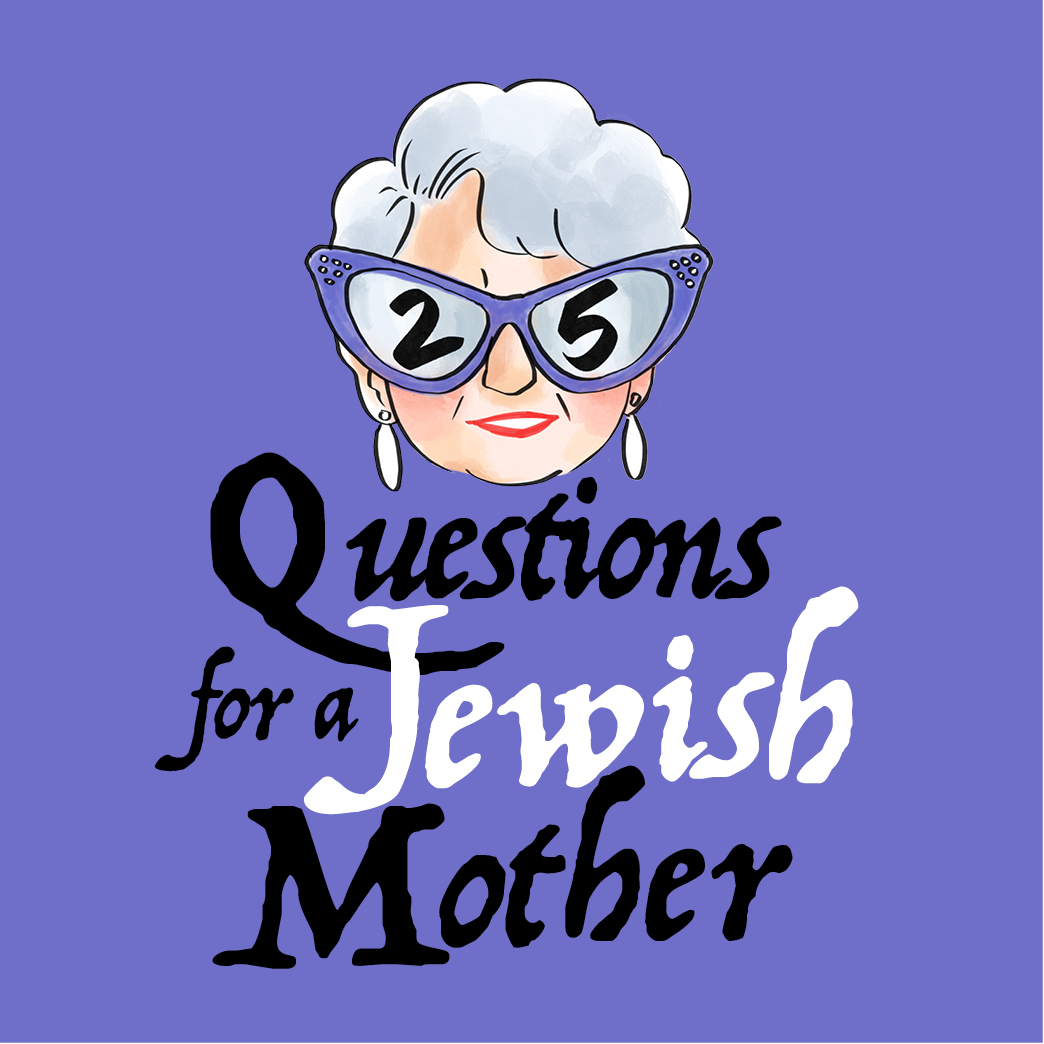 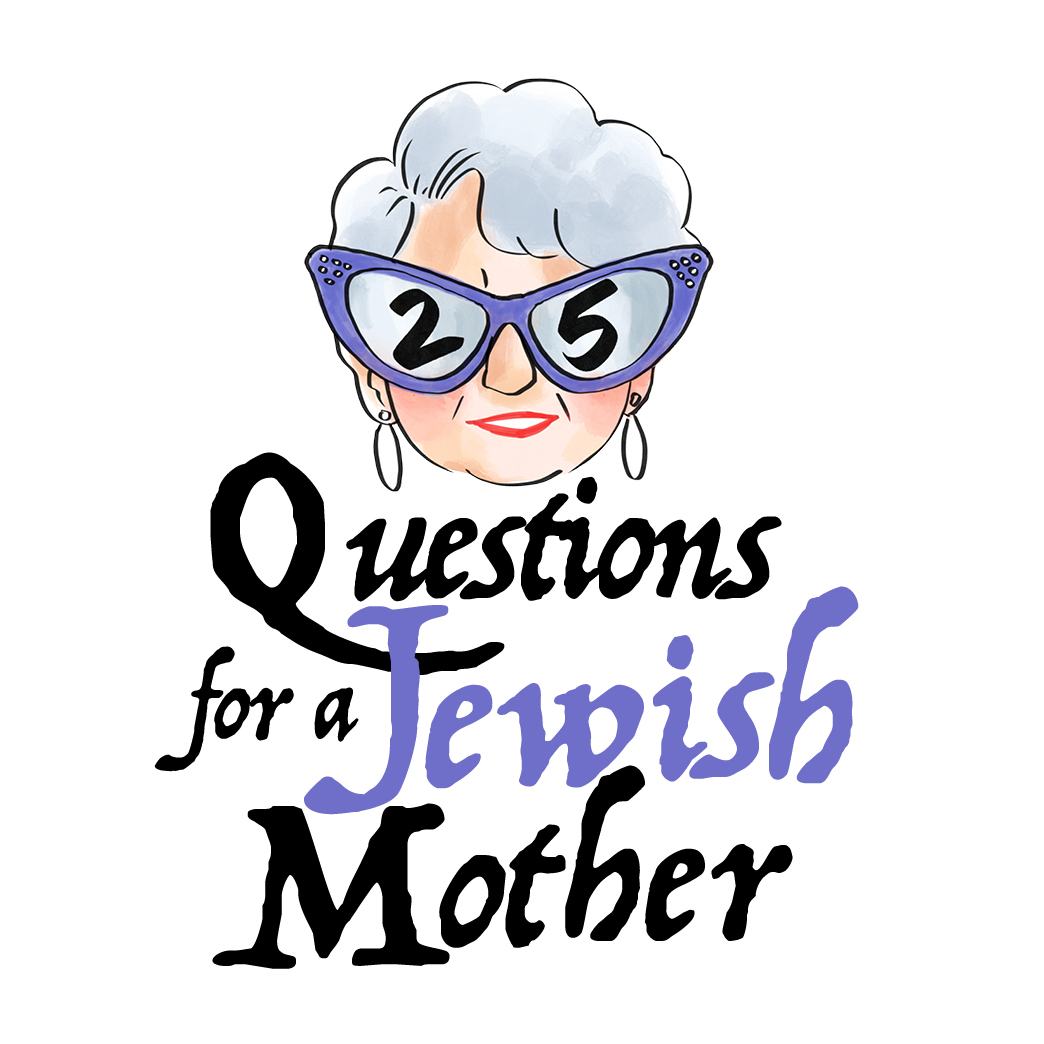 Streaming November 15-28 on Broadway on Demand. Once your online ticket is purchased you will be emailed a code and instructions to watch the show any time between November 15-28. Once you first activate your streaming code you will have 48 hours to play, pause and rewatch the show. 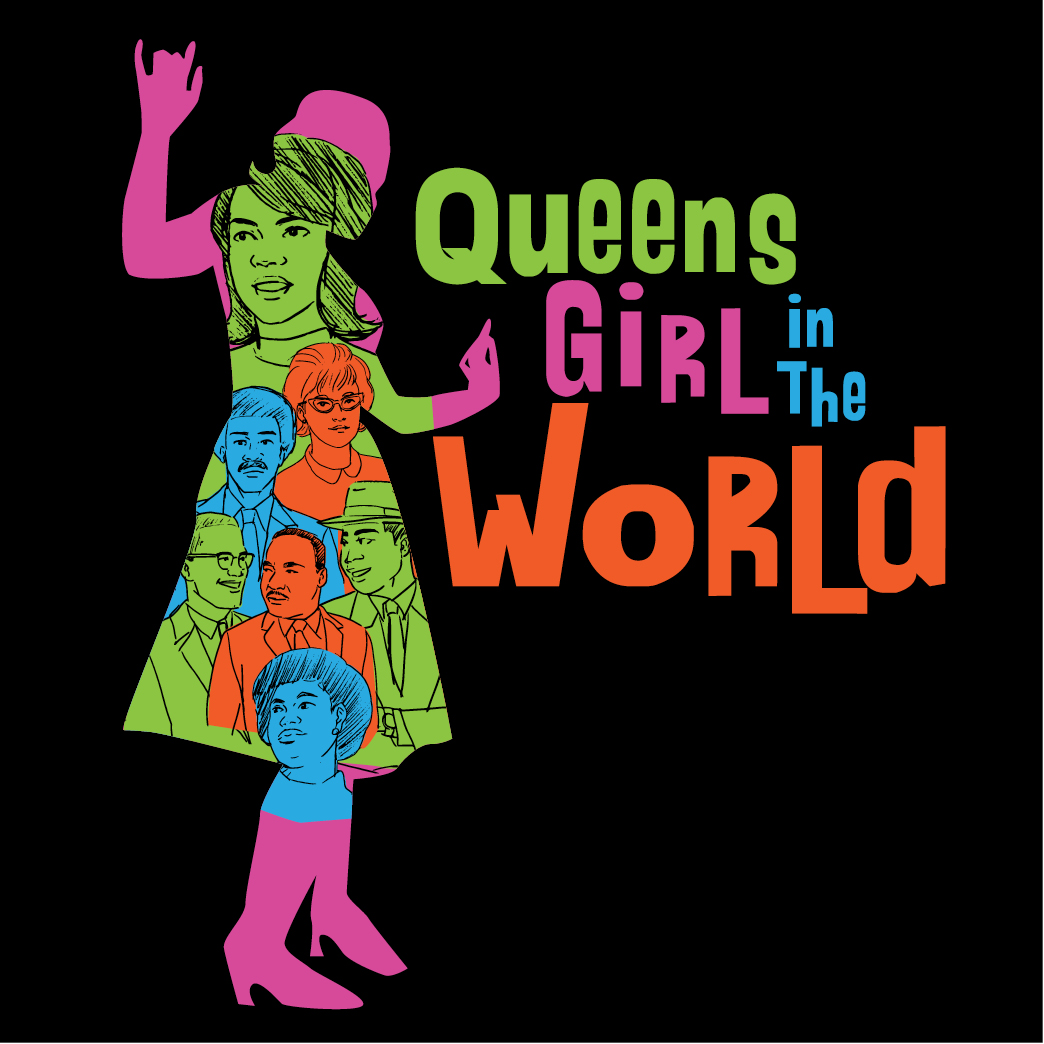 by Daniel Jamieson
June 11-19, 2022
MORE INFO
Thank you!
Your submission has been received!
Oops! Something went wrong while submitting the form.