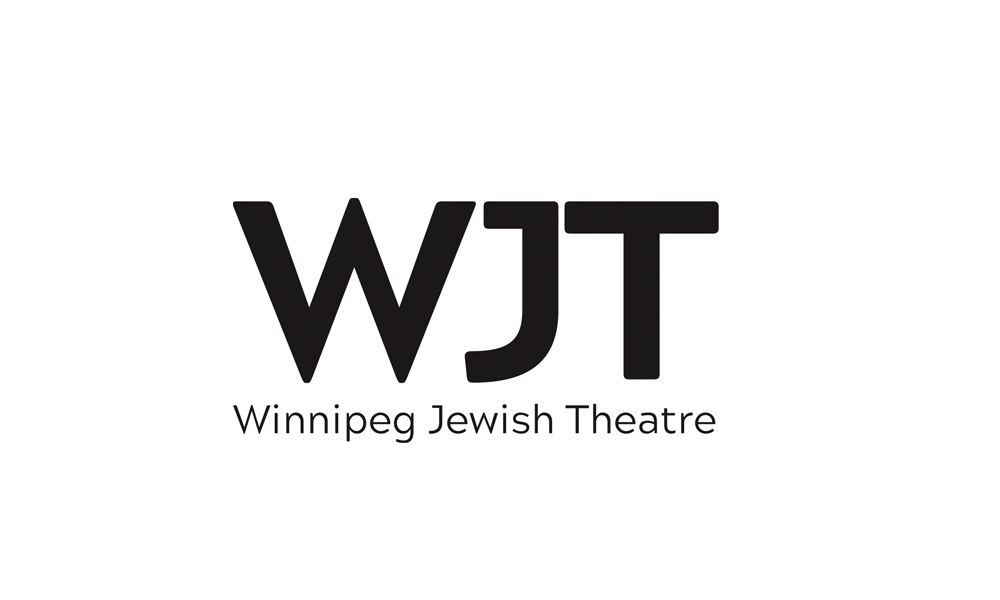 On September 19, Judith Putter passed away.

Judith was the Board President when I started at WJT. She led the search to hire new leadership for the company after its challenges and was the one who called to tell me I got the job.

Judith was a fount of knowledge about WJT. She cared so much for the organization, believed fervently in its mission, and was deeply invested in its success. Without Judith’s dedication, determination, and passion, I wouldn’t be writing you today. After her term as Board President, she remained as Treasurer until January 2019. She worked tirelessly to ensure WJT would be able to flourish. The fact that WJT is here, financially sound, and artistically strong amid the pandemic is very much because of Judith’s hard work and tenacity.

So, it seems very fitting to dedicate the 2021 - 2022 season to Judith’s memory. After all, the season is called Strength, Spirit, and Soul, all traits Judith possessed, and why her memory will always be a blessing to me.

With great sadness we announce the passing of Judith Rebecca Putter, who leaves to mourn her brothers, David (Sharon) Putter and Daniel Putter; and her brother-in-law Edward Shinewald. Judith also leaves many nieces, nephews, grandnieces and grandnephews across the Putter, Sabourin, Shinewald, Stevens and Johnson families, as well as many wonderful friends and close neighbours. She was predeceased by her sister Sharon Shinewald; her parents, Joseph and Rochelle Putter; and her grandparents, Levi and Fanny Sommer and Sender and Chaya Putter. She was also a loving dog owner to Mickey, Malka and Laila.

Judith was born in Montreal on September 2, 1948 and spent significant time as a younger adult in Haifa, Israel and in Calgary, but lived most of her life in Winnipeg, which she loved. She combined her CA designation with her passion for fine arts as the proprietor of the Thomas Gallery and then later became a successful consultant with Investors Group. Judith was deeply passionate about the arts, was a voracious reader and a dedicated volunteer in Winnipeg's Jewish and broader communities. She lived an extremely healthy life centred around family, friends and the arts and never cared about (or even noticed) the latest trend. She barely ever watched television.

Judith passed away from cancer on September 19, 2021. Her family thanks all the wonderful teams at the hospitals where she spent her final weeks and, in particular, her cousin Dr. Hillel Sommer.

Judith's funeral will be graveside at the Rosh Pina Memorial Park and will also be live-streamed at11:30 a.m. on September 23. Her family requests that anyone who comes in person be double vaccinated and wear a mask.

Kindly consider honouring Judith's memory by donating to the Winnipeg Jewish Theatre, on whose board Judith sat, or to the Judith Putter Women's Endowment Fund at the Jewish Foundation of Manitoba.

Judith was one-of-a-kind. She was a great sister, aunt and friend. She is already deeply missed by her community - and always will be.