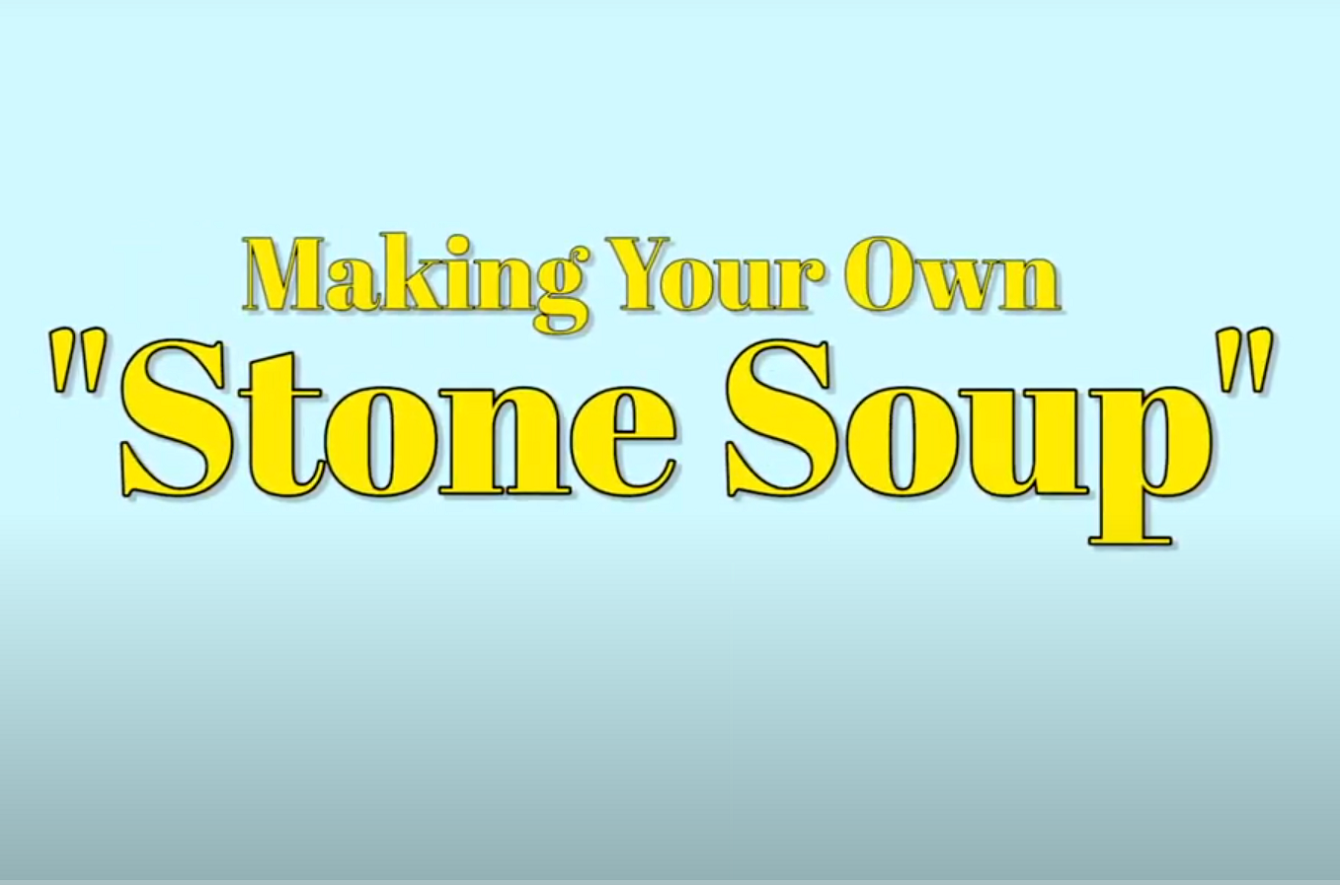 Join Leigh-Anne on a journey of Jewish folklore to gain a better understanding of Jewish culture through timeless tales with important life lessons through this video series re-enacting the play Stone Soup, written and performed by Jewish youth residing in Winnipeg.

We encourage kids of all ages to check out this 5-part video series to learn more about Jewish culture and tradition through storytelling!

You can watch the 5 part series HERE

Everyone knows Dr. Ruth Westheimer from her career as a pioneering radio and television sex therapist. Few, however, know the incredible journey that preceded it. From fleeing the Nazis in the Kindertransport and joining the Haganah in Jerusalem as a sniper, to her struggle to succeed as a single mother newly-arrived in America, Mark St. Germain deftly illuminates this remarkable woman's untold story. Becoming Dr. Ruth is filled with the humour, honesty, and life-affirming spirit of Karola Ruth Siegel, the girl who became "Dr. Ruth," America’s most famous sex therapist.

Mariam Bernstein returns to her Evie award-winning performance as Dr. Ruth Westheimer in a special one week only video-on-demand online presentation.

Originally directed for the stage by Debbie Patterson

‍Karola Siegel fled Germany on the Kindertransport, joined the Haganah as a sniper in Israel, survived as a single mother in New York City, and eventually became North America’s most iconic sex therapist: Dr. Ruth Westheimer. Told with heart and plenty of humour, this play delivers a tour-de-force performance chronicling the life of an extraordinary woman. Mariam Bernstein, who won the 2019 Winnipeg Theatre Award for Outstanding Leading Actress for playing the legendary Dr. Ruth, returns to dazzle audiences for this digital revival.

Follow the "Buy Tickets" link to purchase your tickets on ShowTix4U or call 204-477-7478 to book your streaming pass! Once your pass is purchased you will be emailed a link to watch the show any time between February 8-14. Once you click the link you will have 48 hours to play, pause and rewatch the show.‍