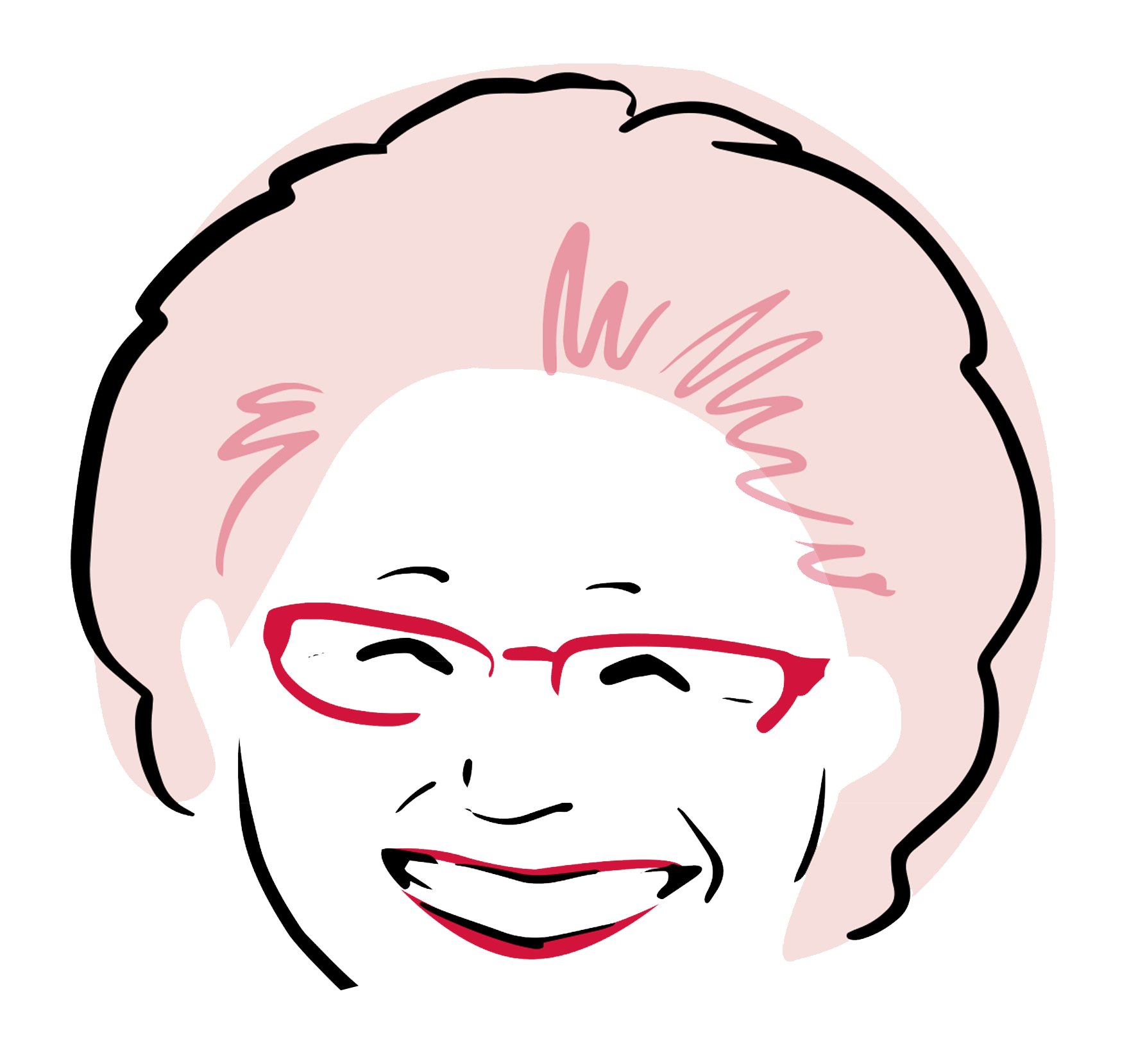 “The playbill features three stylistically diverse plays that look at love, sex, intimacy and the human experience,” says WJT Artistic Director Ari Weinberg. “It's also a season that celebrates women. Not only are two of the three plays being directed by women, six of the nine acting roles in the season are roles for female actors. I am so excited to launch this rousing season with the compelling life story of Dr. Ruth Westheimer, a true living legend!”

Karola Siegel fled Germany on the Kindertransport, joined the Haganah as a sniper in Israel, survived as a single mother in New York City, and eventually became North America’s most iconic sex therapist: Dr. Ruth Westheimer. Told with heart and plenty of humour, this play delivers a tour-de-force performance chronicling the life of an extraordinary woman.

"Dr. Ruth's story is certainly a stirring one… and this is an illuminating portrait." —New York Times

New York City, 1905. Esther, an African American seamstress living in a New York City boarding house for women, sews elegant undergarments for socialites and prostitutes. Searching for love and a life outside of the boarding house, she agrees to marry George, a charming Caribbean islander, even though her heart lies with a Jewish shopkeeper she can never be with. Pulitzer Prize winning playwright Lynn Nottage weaves a spellbinding tale inspired by her grandmother’s life in this multi-award winning play. “Nottage's play has a delicacy and eloquence that seem absolutely right for the time she is depicting.” - NY Daily News

“I am excited to be a part of Lynn Nottage’s Intimate Apparel at Winnipeg Jewish Theatre next season,” says director Kimberley Rampersad. “If we are indeed turning our attention towards the agency of women and the intersection of peoples, this play adds its voice to these immediate conversations, and I believe this is a critical function of theatre.”

After Jerusalem by Aaron Bushkowsky

A down-on-her-luck, middle-aged school teacher from the prairies tries to find love in Israel by pretending to be a famous actress. When she runs into a wannabe script-writer soldier with many tall tales to tell, their lives intertwine and change forever. Romance, intrigue, and an homage to classic Hollywood films turns this comedy into a quirky love story where anything can happen.

“It’s so darned charming and funny and clever.” - The Vancouver Courier